skip to main | skip to sidebar

William Wallace - ENGLAND IS FOREIGN TO ME

Scotlands National hero Sir William Wallace was murdered in smithfield London in 23rd August 1305. He was allowed no defence in his so called trial for treason so much for English Justice. REMEMBER THE WALLACE

In a crown made of thorns he was tortured for setting his own country Free
How am I a traitor cried wallace when ENGLAND IS FOREIGN TO ME
Posted by MrSpectrum7 at 00:02 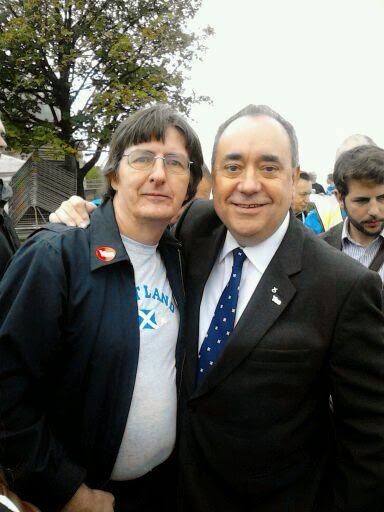